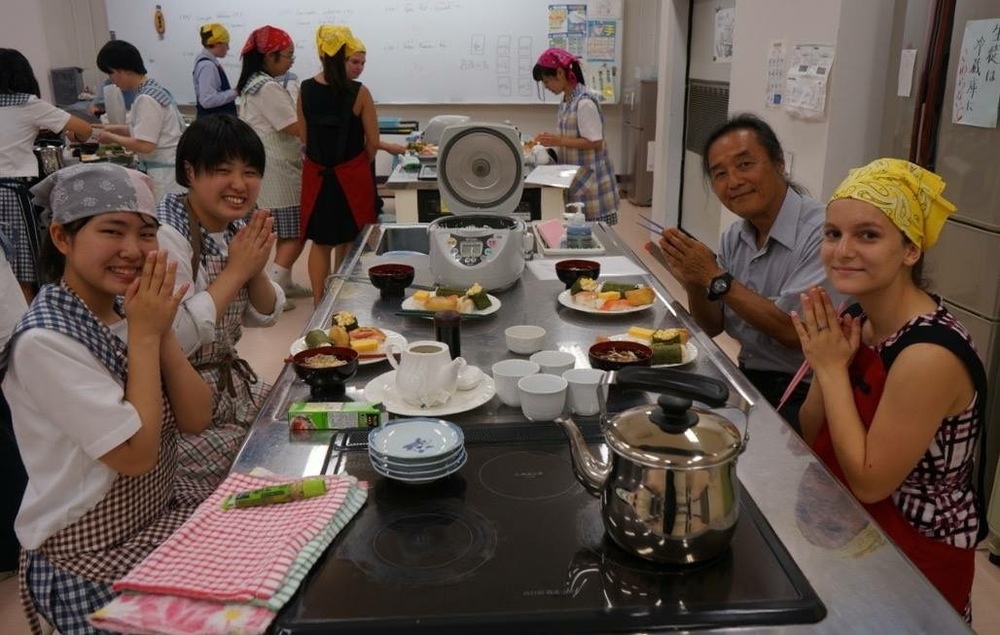 We woke up at 8:00, and we drove to a Buddhist temple. Inside there were many historical sites, such as a bell that was rung a very long time ago. There was a trail up to a Buddhist altar, entirely composed of gold. It was a fascinating experience, after which we went home and ate chicken heart, liver, gizzard, cartilage, and breast, on kabobs.

We got off to an early start and we went to a water park! It was very hot that day so I was very excited to not actually be melting. The water park was part of a resort establishment. I went with my host family and one other host family as well. (Grace and Karen) We spent the day wading through pools and going on water slides. They had a really big one called the “big aloha” and it was over 200 meters long! It was really fun and the slide was multi colored and it almost glowed in some places. Somewhere along the way I got water in my ear so that’s always fun. We did a little shopping, but like most “American” like places that operate in similar ways, a lot of it was expensive so I didn’t really buy anything. We stayed there from 8:00 am to 10:00pm. After we left the water park, my host family and I went to a restaurant called “Coco’s”. I said that I liked pasta so that’s why they brought me there. Yes mom I flew all the way out to Japan and got pasta, sorry <3 After that we came home. It was a really late night and we got back at like 1am and then I slept. A lot. :) *quick side note* (I still had the water in my ear the next morning) 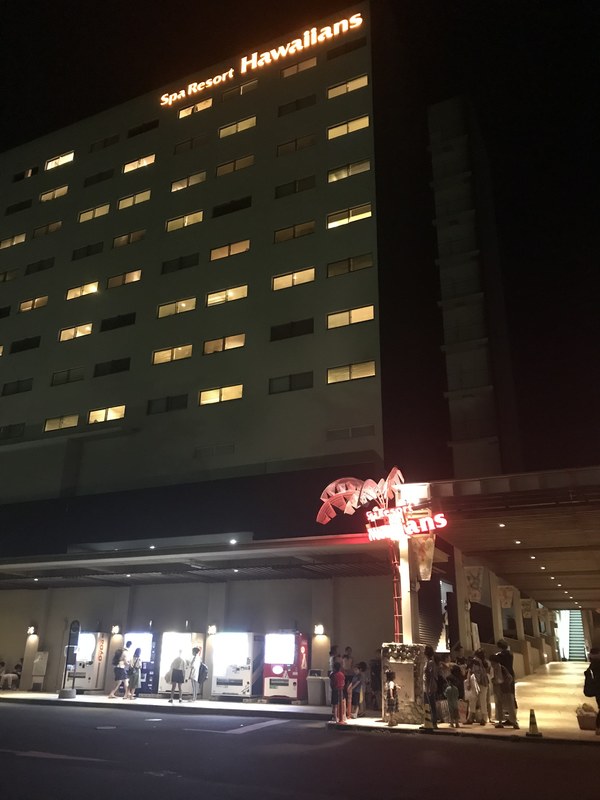 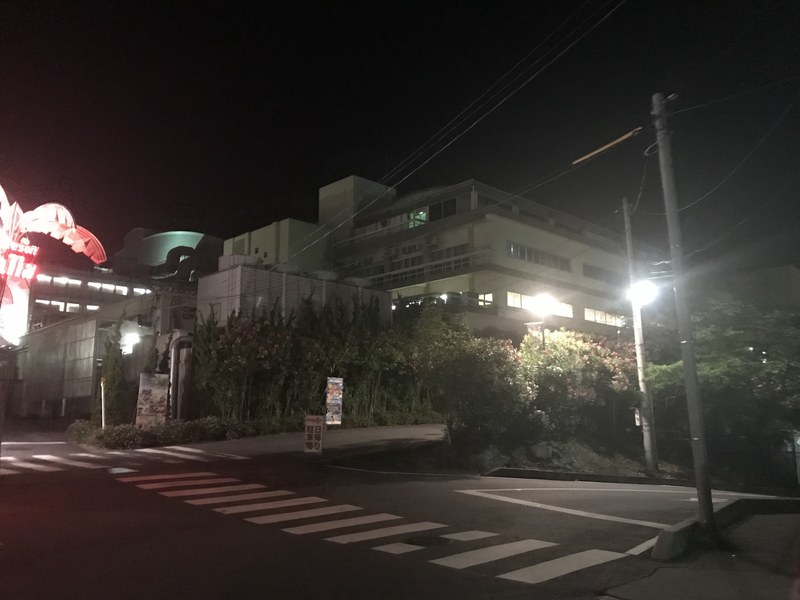 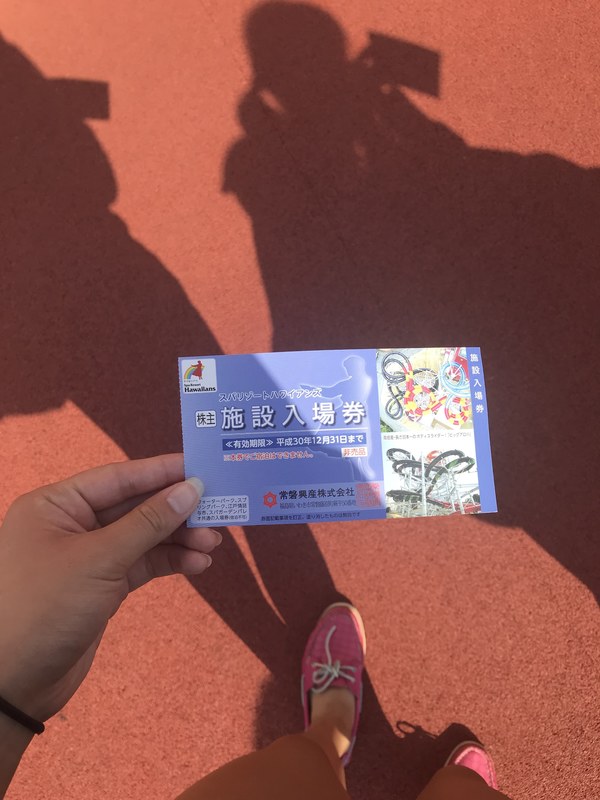 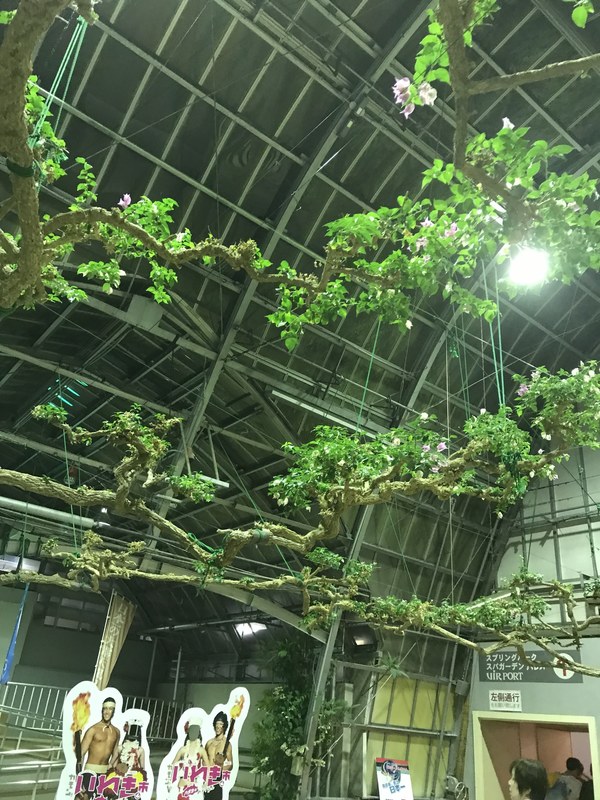 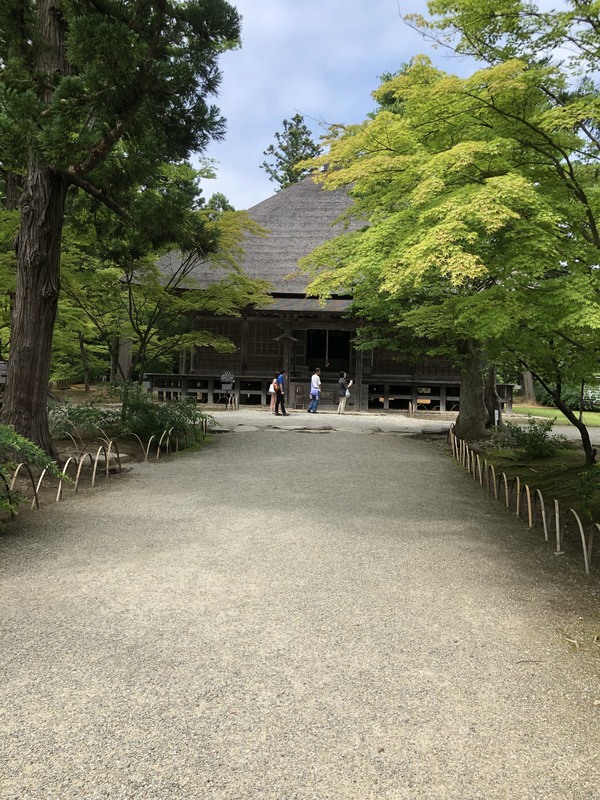 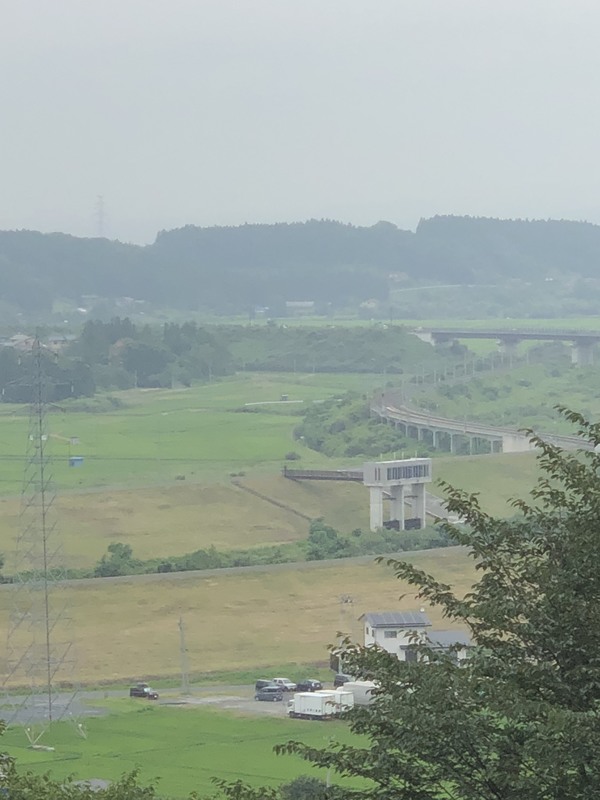 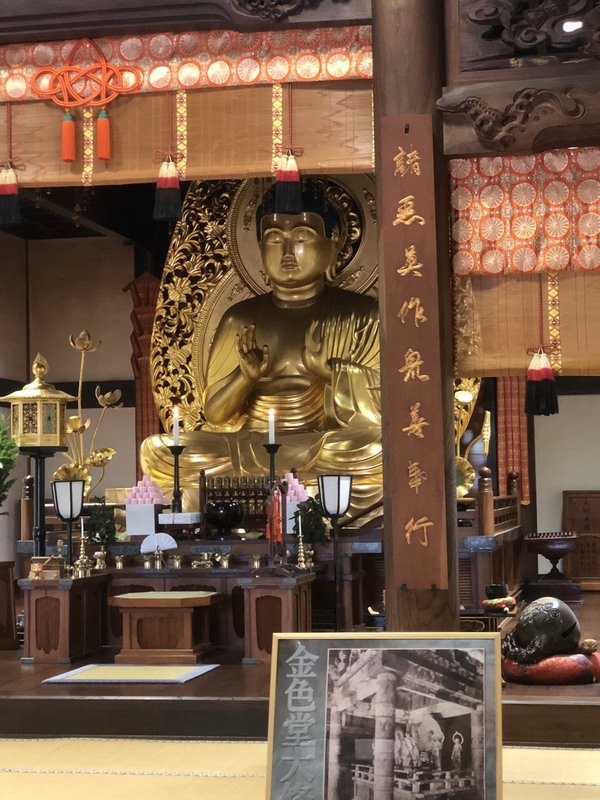 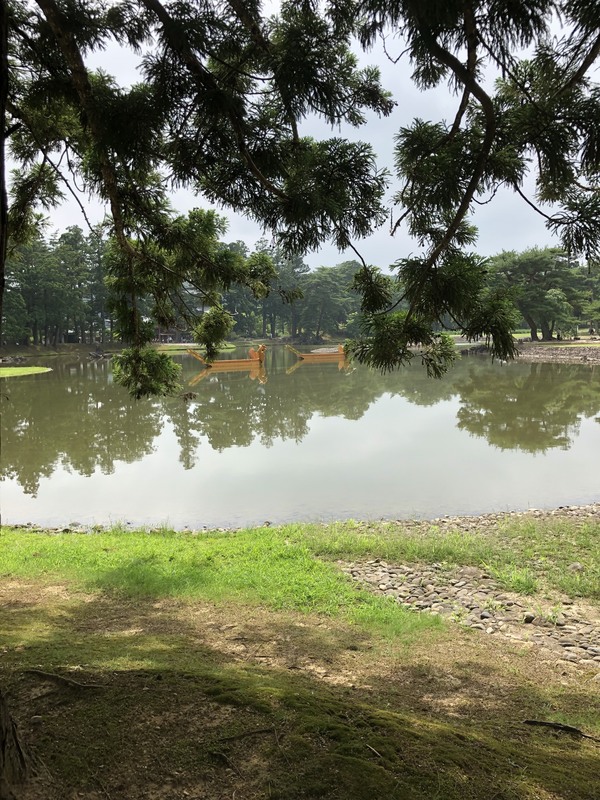