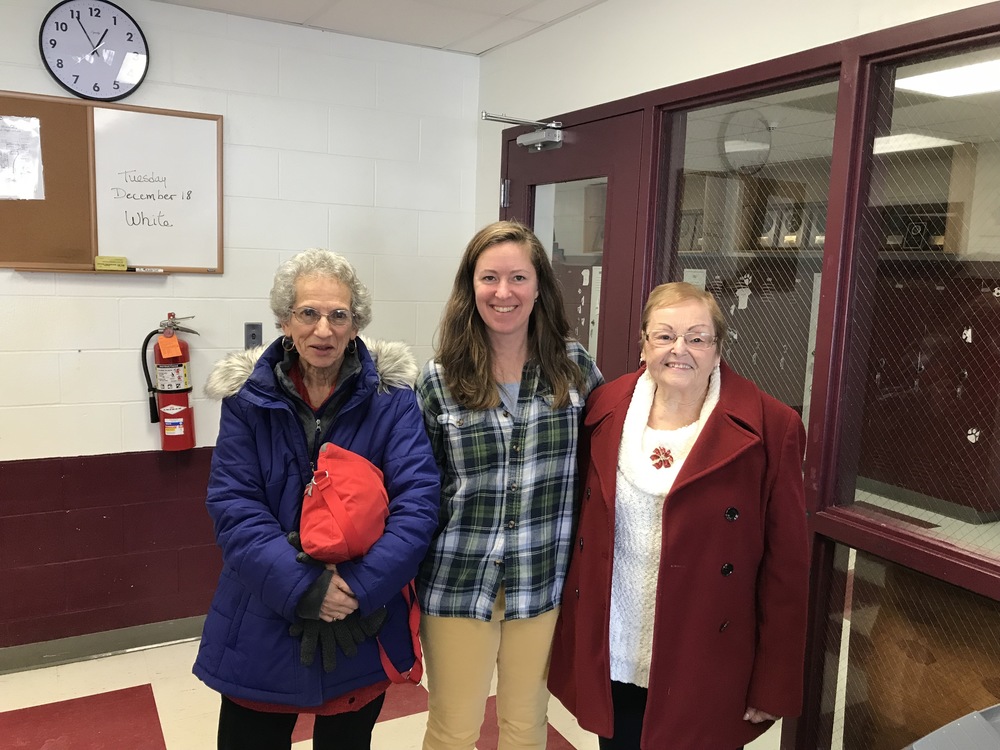 Congratulations to Libby Ladner, RHS Science Teacher, for being awarded a $250 grant from Delta Kappa Gamma.  The award is being used to purchase probes to be used in a variety of science classes.

Delta Kappa Gamma is an International Key Women’s Teacher’s Service organization.  DKG has been around for decades, and was initially formed to advance the professional interest and position of women in education.  The State of Maine organization was formed in 1943, and has 16 Chapters within the state.  The local chapter encompasses Sagadahoc and Lincoln Counties.

Their most important service project is offering four $250.00 grants each fall to early educators within the schools of the two counties.  Early educators are women who are either beginning their first teaching position or they may be starting a new position in a school or even experiencing a change of subject matter or grade level within a school.