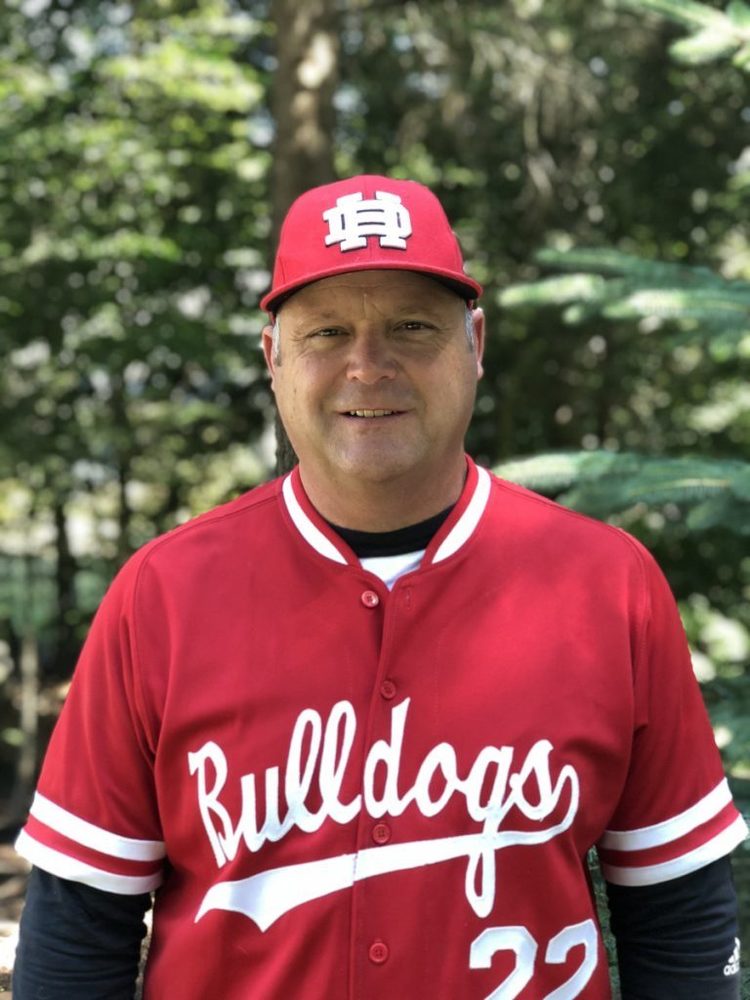 FARMINGDALE — A pair of local sports figures received recognition for their work this past year — and national recognition at that.

Forest Hills athletic director Anthony Amero and Hall-Dale baseball coach Bob Sinclair both received honors from the National Federation of State High School Associations, with Amero being given an NFHS Citation and Sinclair being named the top baseball coach in the state.

Amero was given the award for Section 1, which covers New England as well as New York and New Jersey. His work in leading a school with an enrollment under 50 to consistent athletic success got him the nod for the state from the Maine Interscholastic Athletic Administrators Association, and he beat out nominees from the other states for the sectional honor. He received his award Monday along with the winners from the other seven sections in San Antonio.

“I’m proud for our town, our school, because you don’t win anything like that by yourself,” he said. “We’ve played at a high level for a long time at a little tiny school, and it’s just nice that somebody else recognized that.”

The citation recognizes “outstanding athletic directors in recognition of contributions to interscholastic athletics at the local, state and national levels,” according to a release. Amero credited the high participation numbers at Forest Hills and an eager support staff with allowing the school to field consistently strong teams.

“Everybody has to reach their full individual potential, because we don’t have people that pick up the slack,” he said. “If we’re going to get it done, you’ve got to get it done.”

Sinclair was named the top baseball coach after leading the Bulldogs to a 19-1 mark and the Class C state title, and he’ll move on to consideration for the award for all of Section 1. Sinclair said he had no idea he was up for the honor until athletic director Colin Roy announced the news to the school at an assembly Thursday.

“It’s a terrific honor, and it really hasn’t sunk in yet,” he said. “It was just a season that I think every coach dreams of having, where everything comes together. … It’s really just a terrific honor in recognizing what we were able to accomplish this past year, plus in other years as well.”

Senior Alec Byron, a shortstop in the spring, said Sinclair’s personality and attention to detail helped lift the Bulldogs.